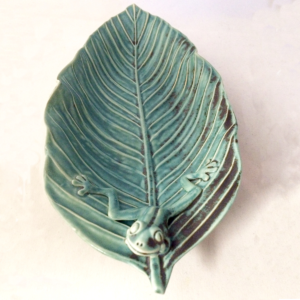 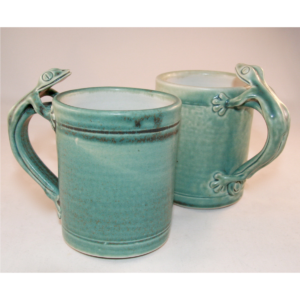 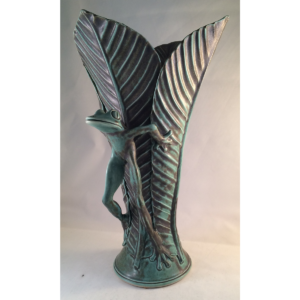 At age thirteen, Johnny Hughes saw a gentleman take a ball of dirt, put it on a wheel, spin it, and like magic it turned into a beautiful vase. Johnny attended Weber State University where he studied with Dave Cocks. While studying art, he opened a music store (Toad Tape) where he sold 8 tracks and records. For 25 years, his focus was on the store and family. It wasn’t until his son at age thirteen asked to take a ceramics class that Johnny returned to his first passion – clay. He went on to study with Diane and John Shaw at the Bountiful Extension of the University of Utah where he worked as an assistant for ten years. He loves playing in dirt and will continue to be amazed with the magic of ceramics for the rest of his life. 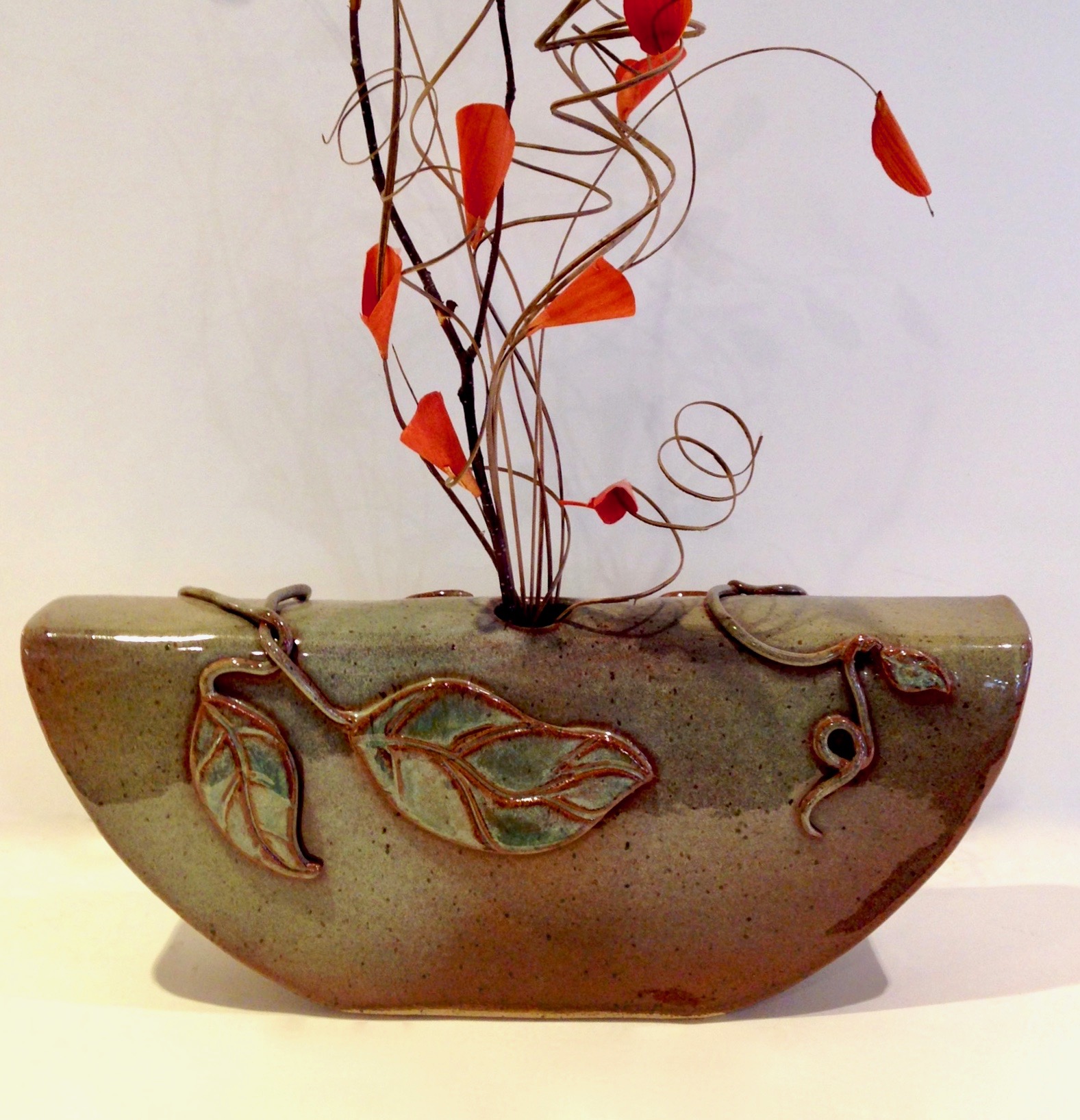 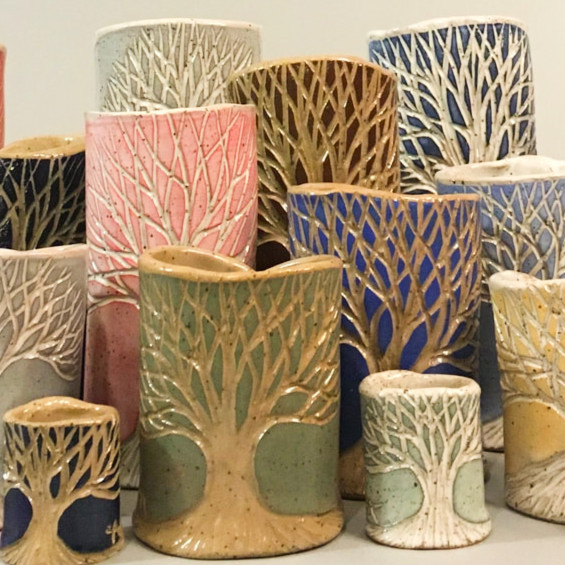 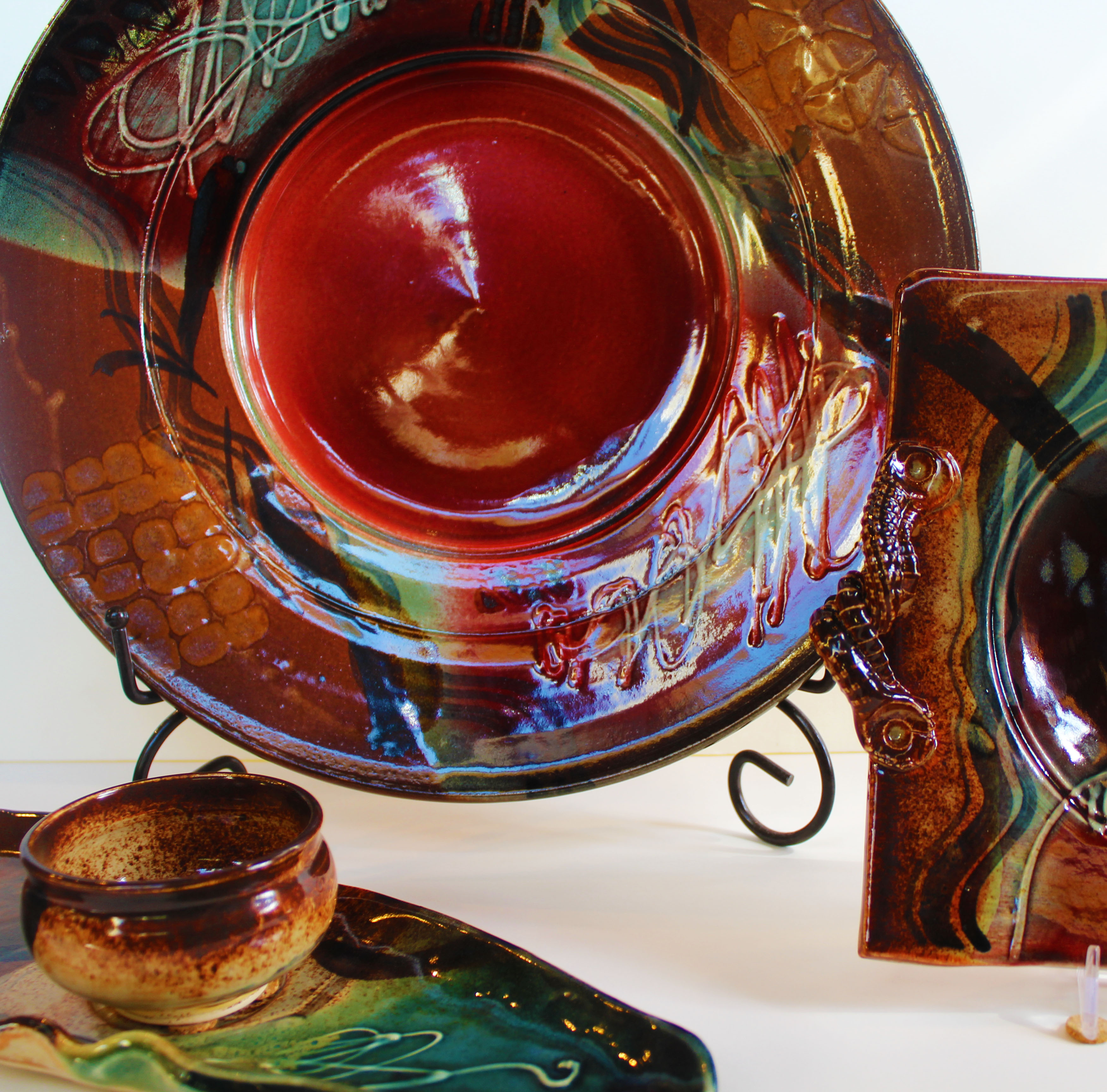 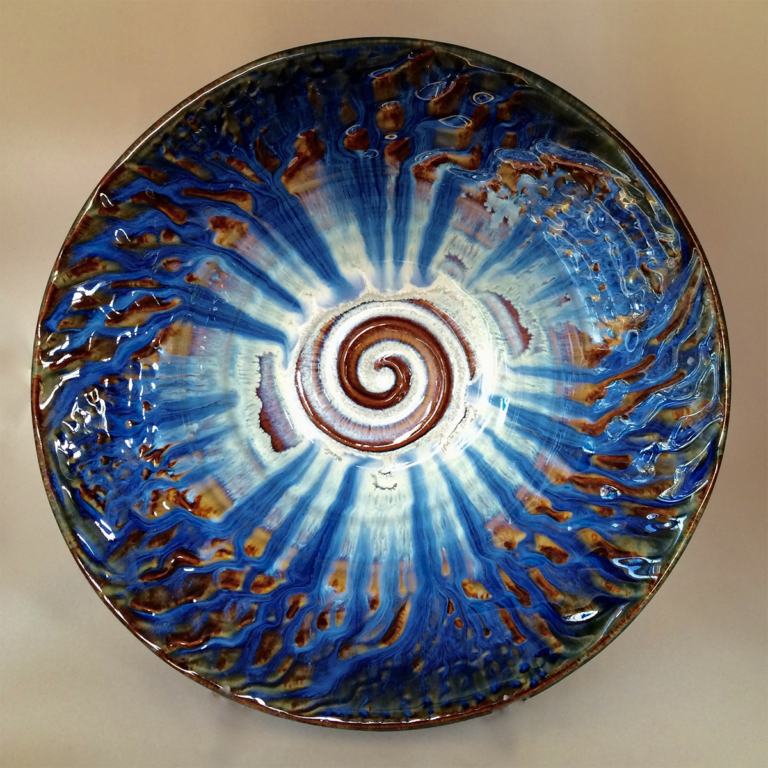 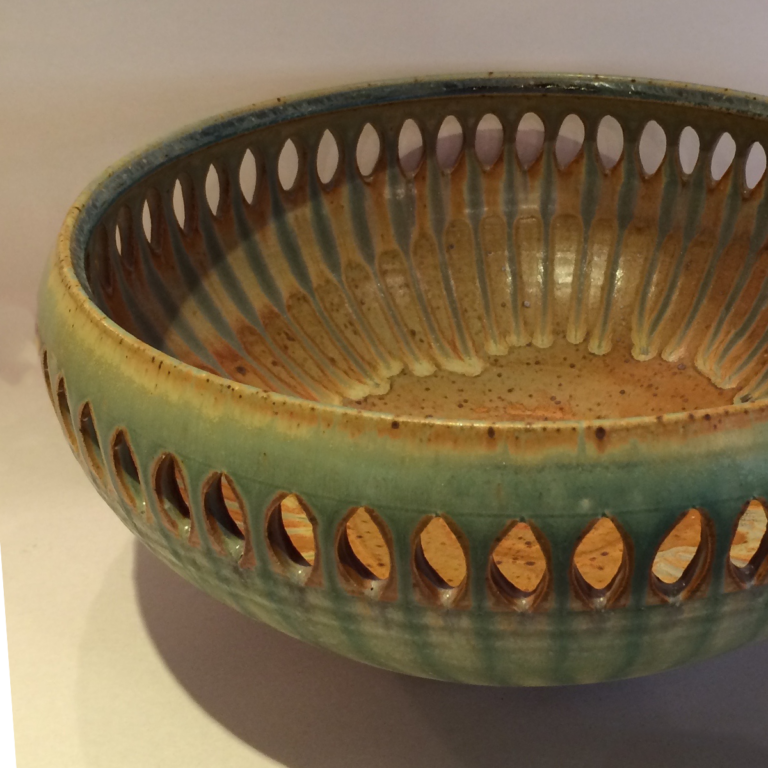 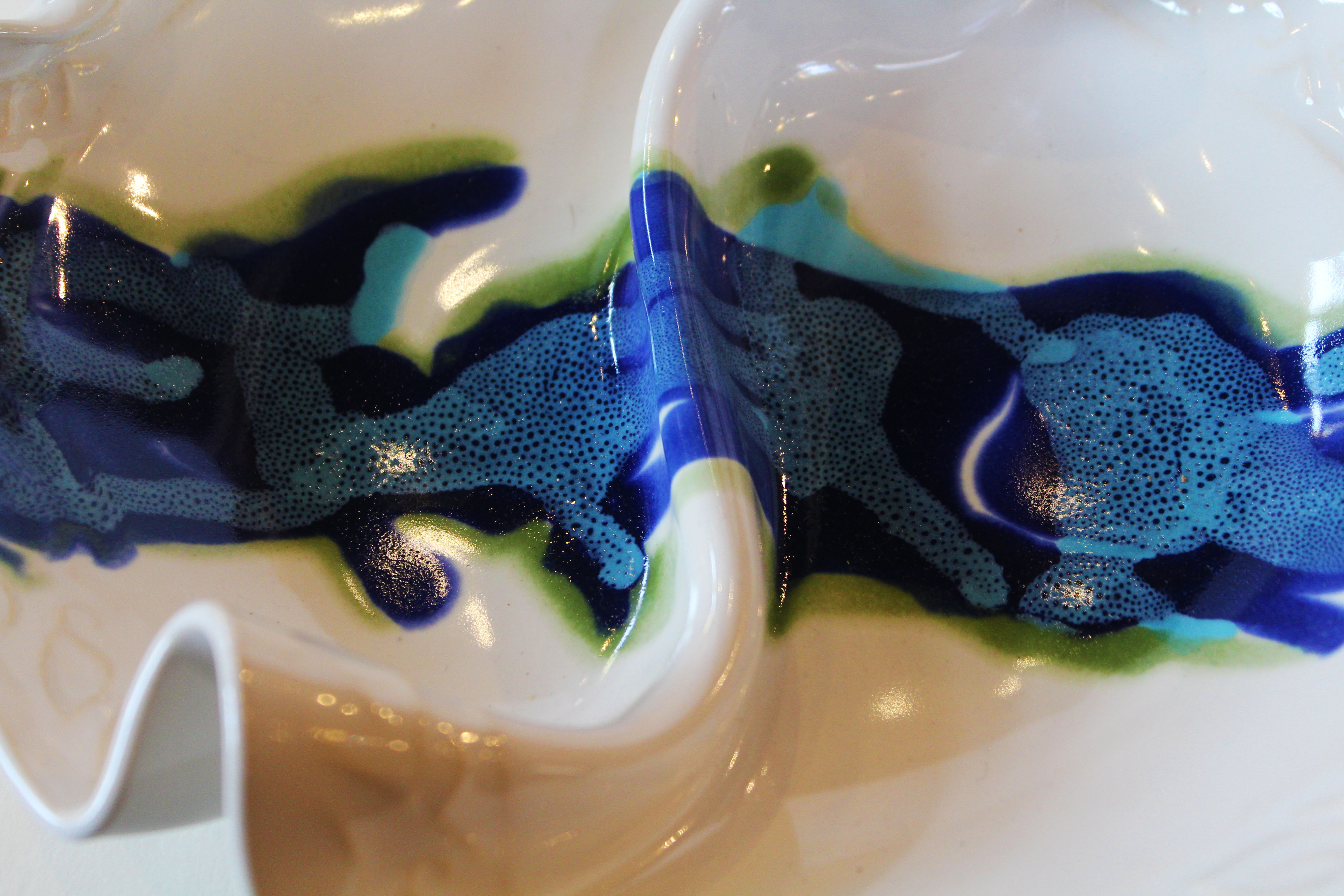 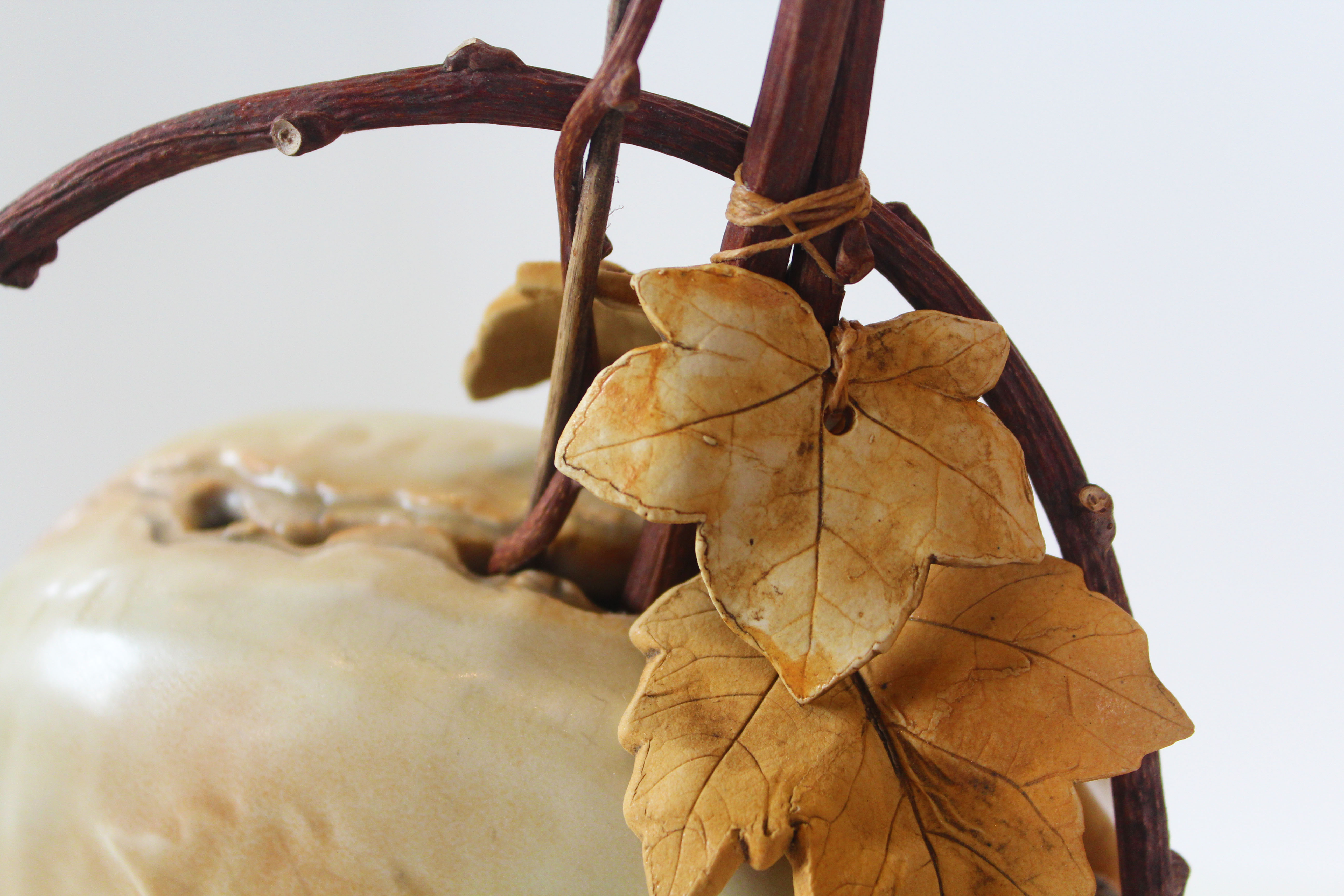 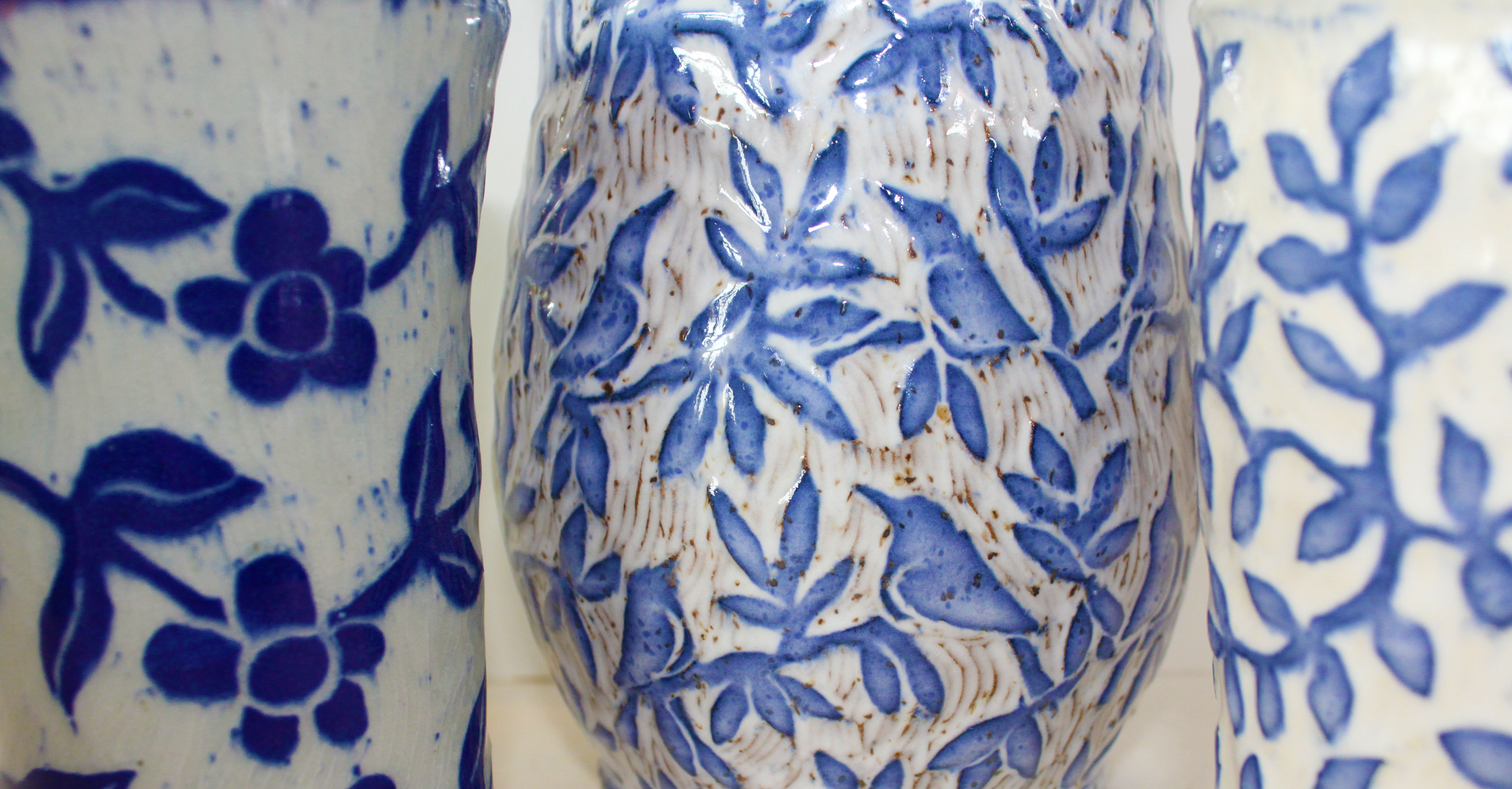 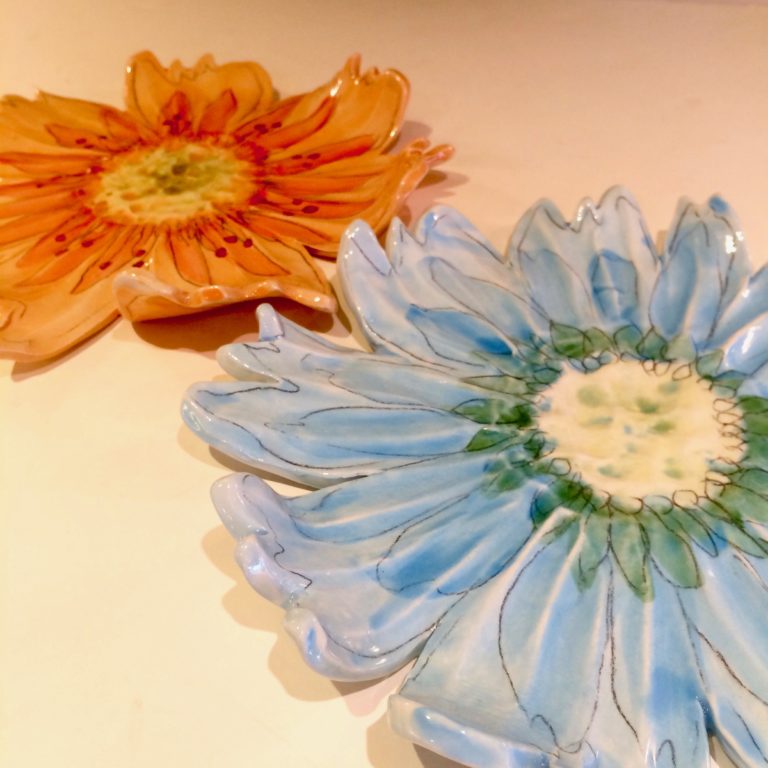 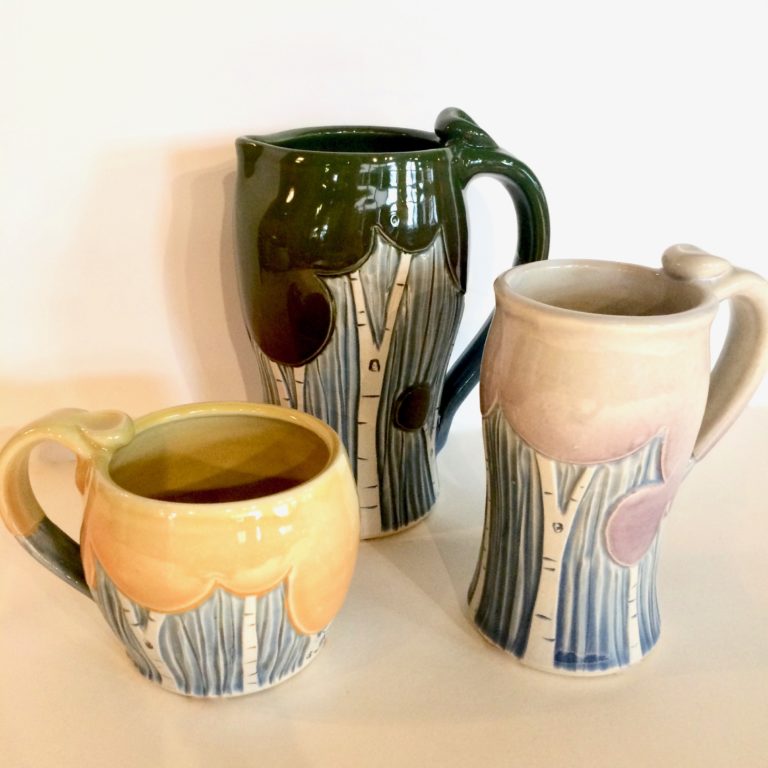 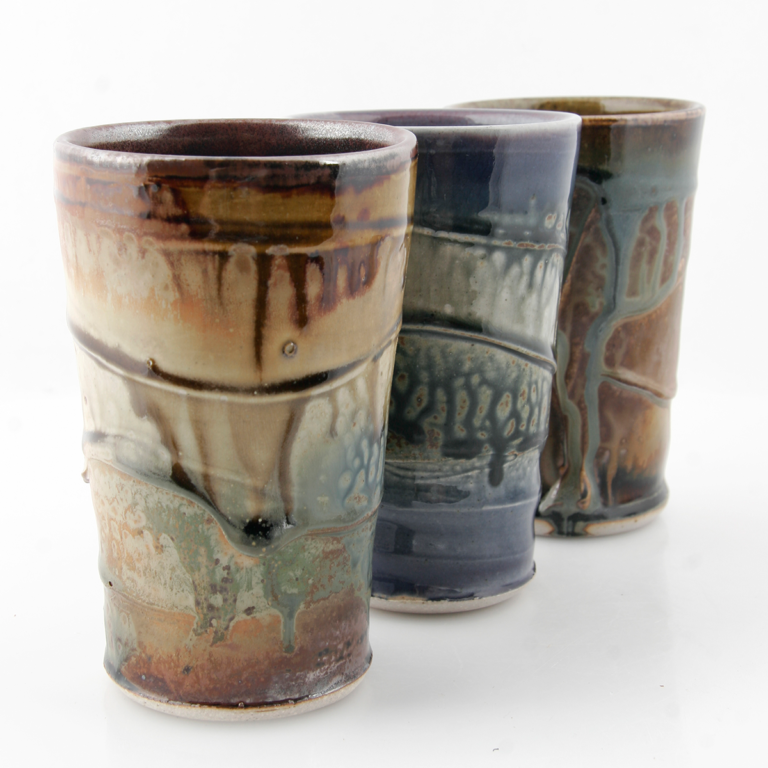 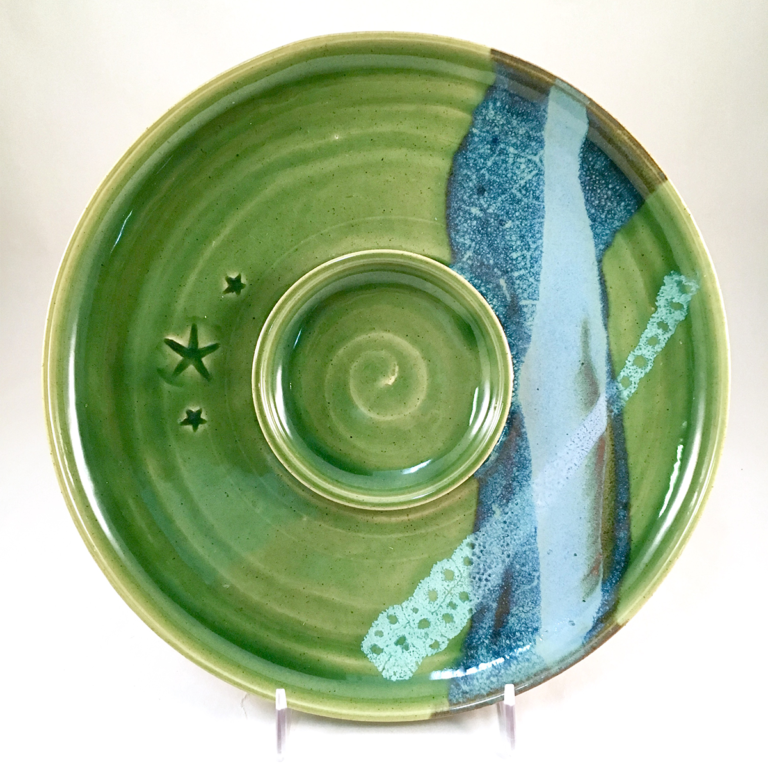 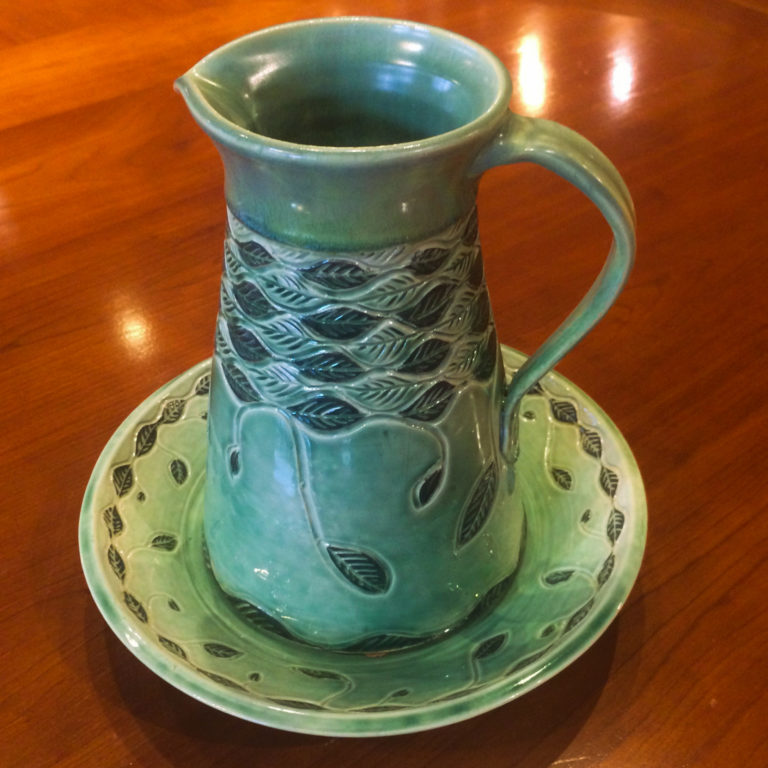 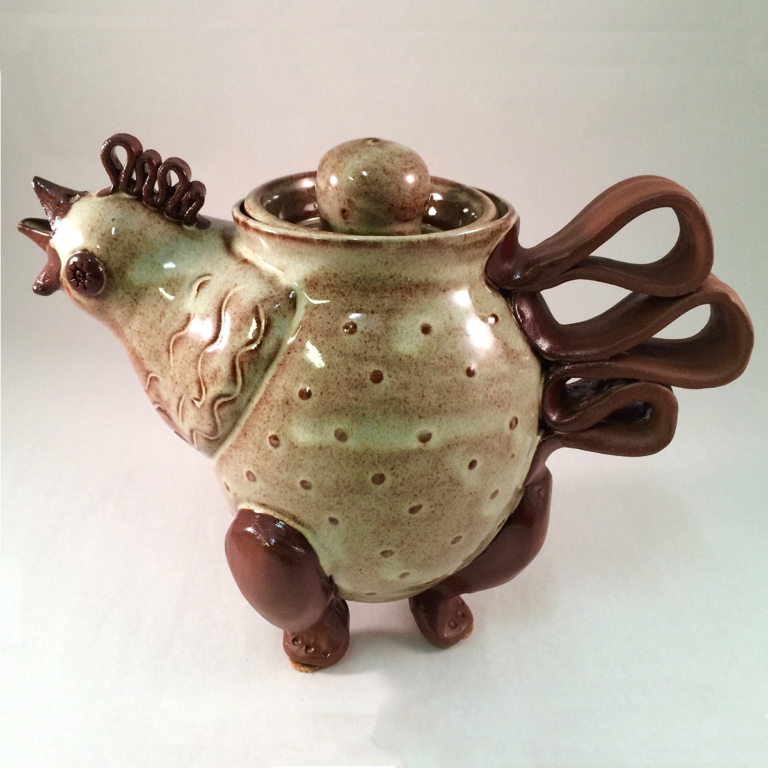 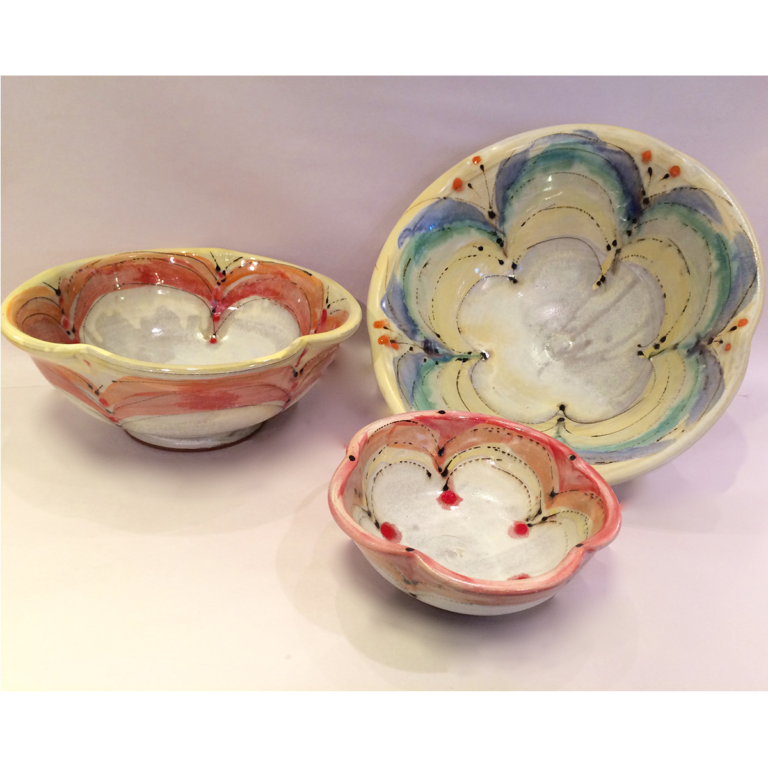 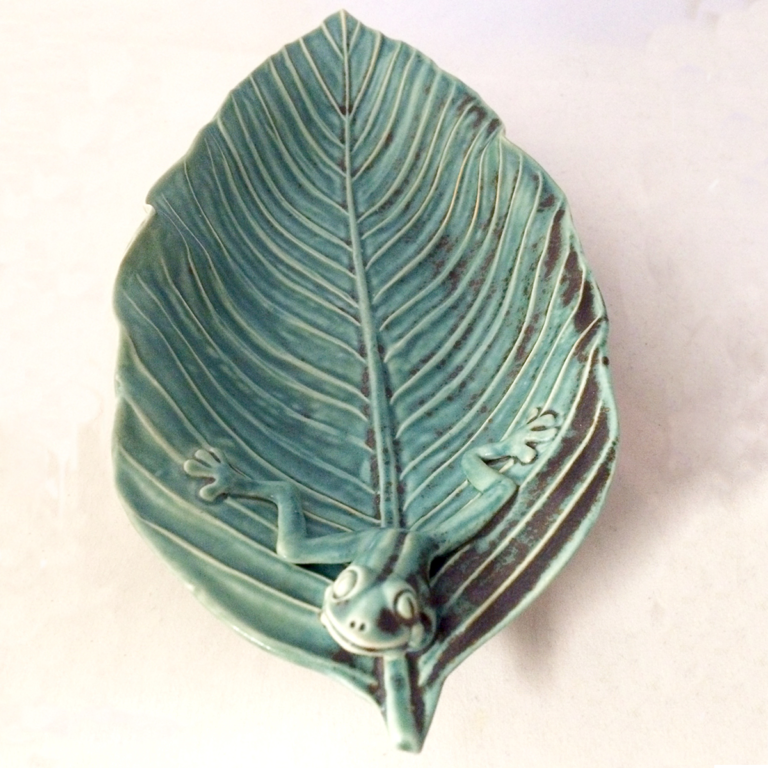 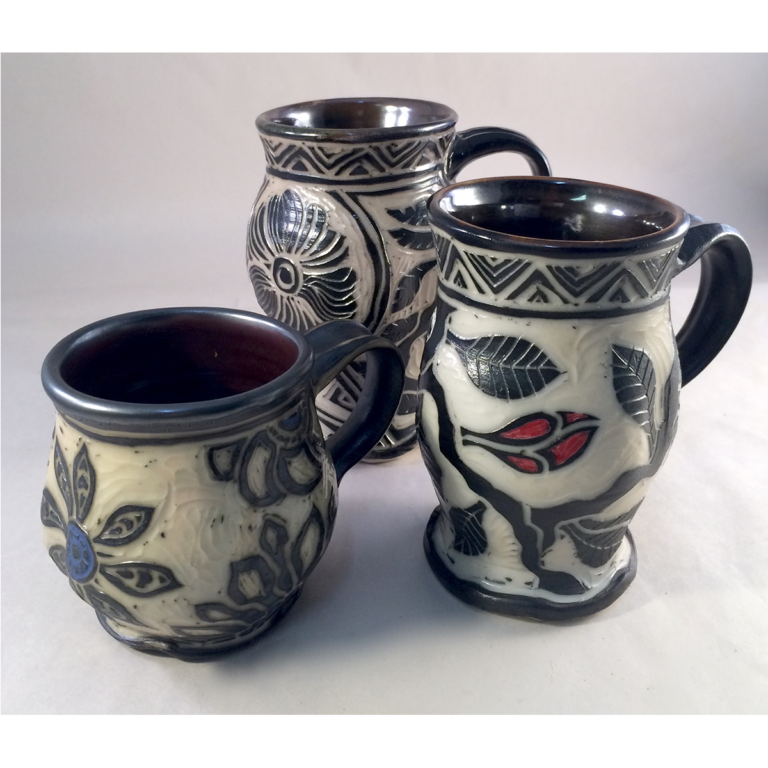 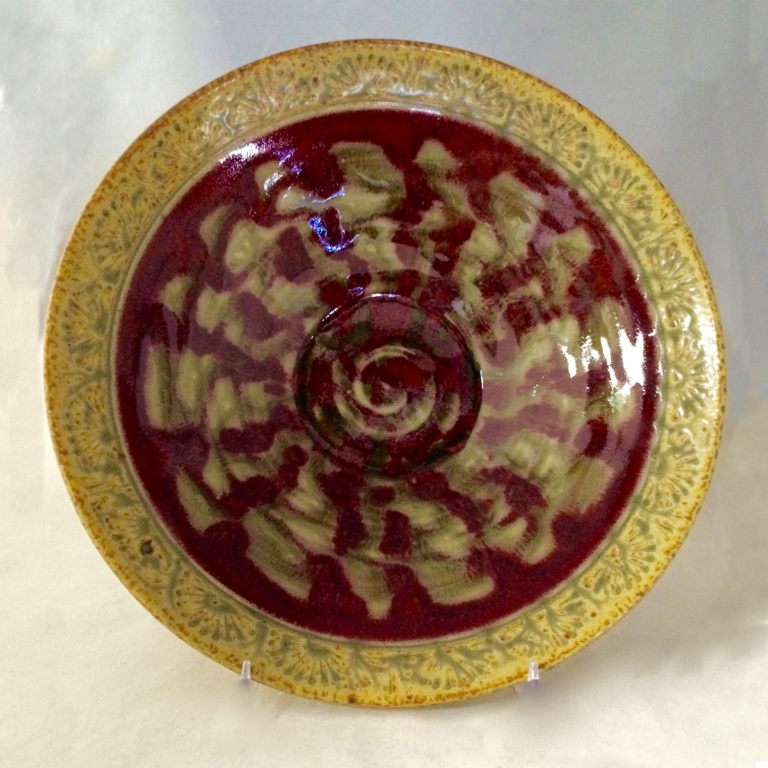 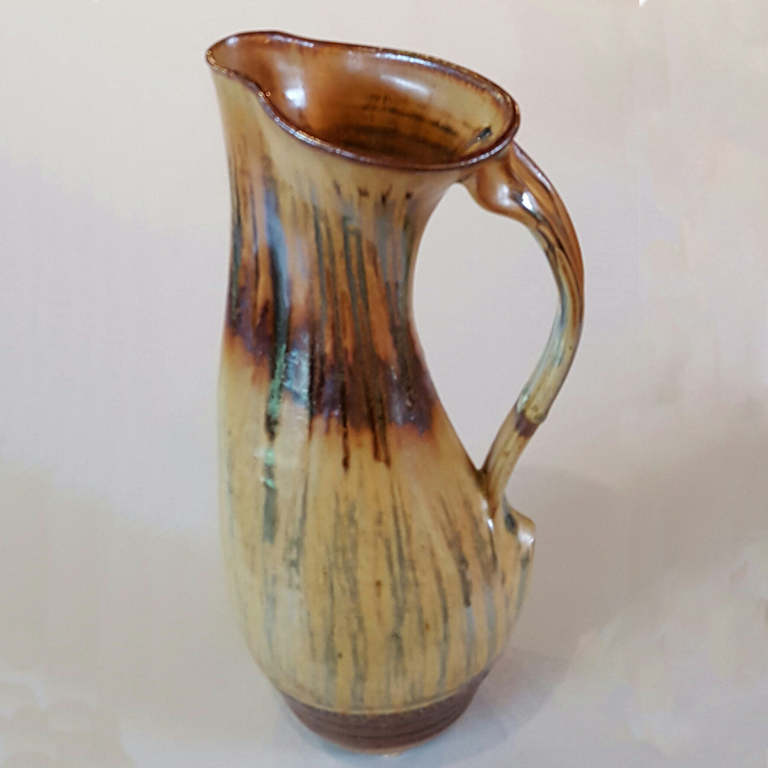 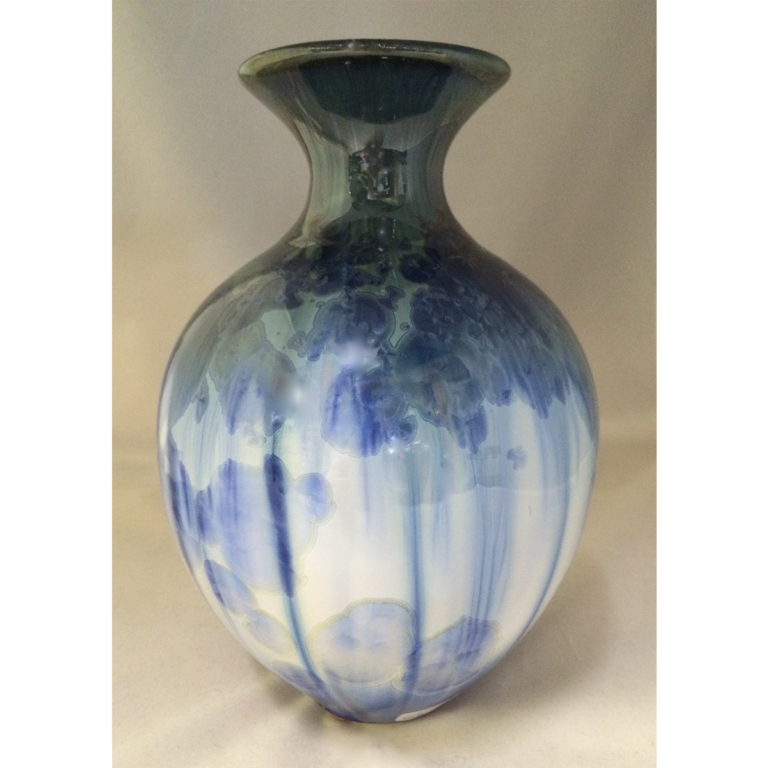 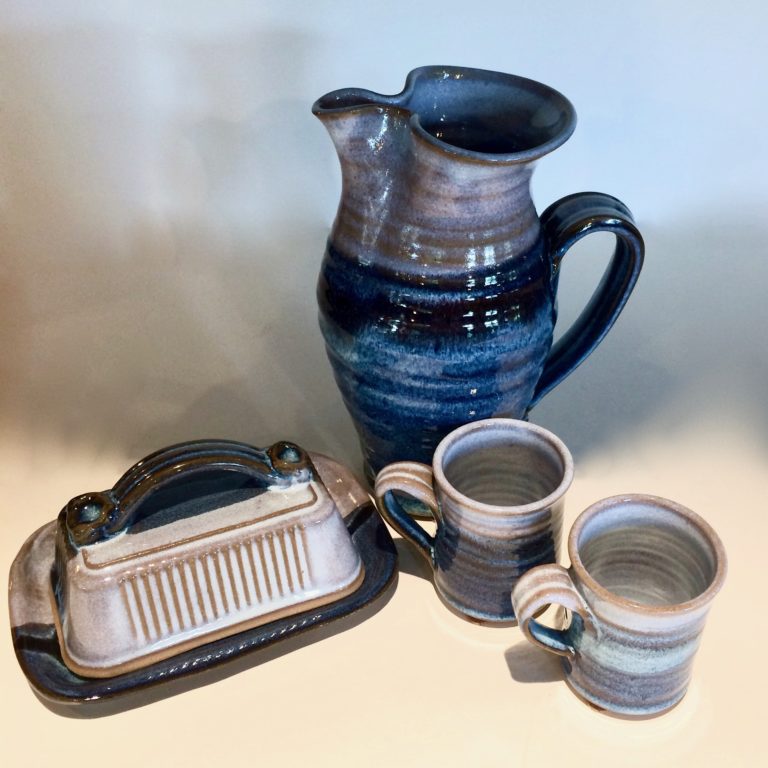 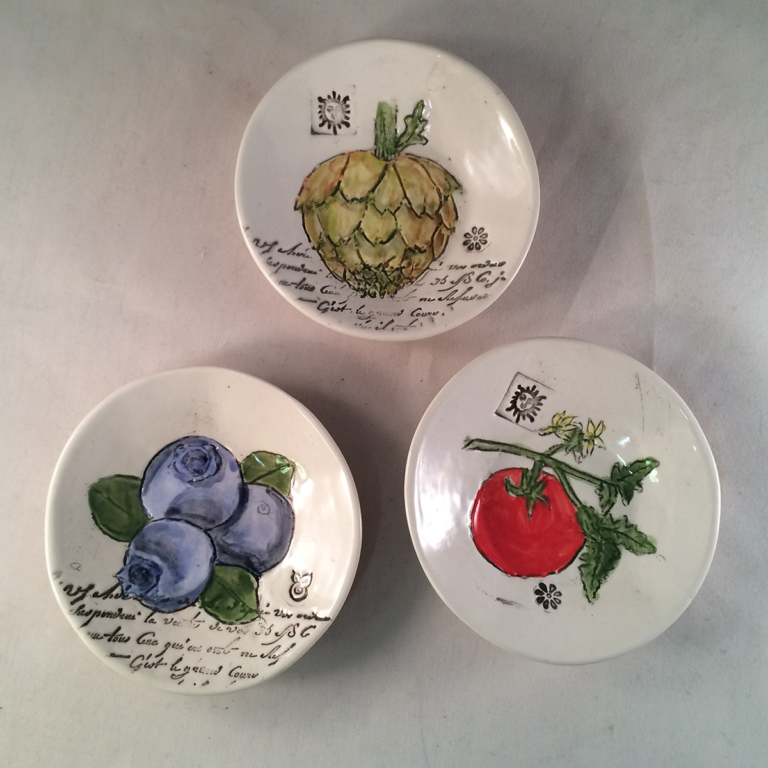 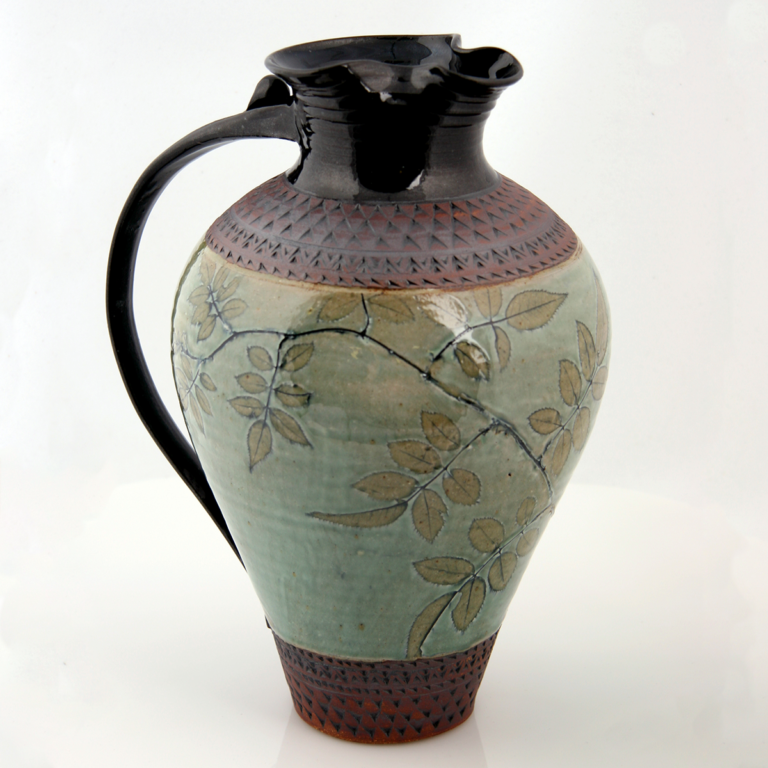 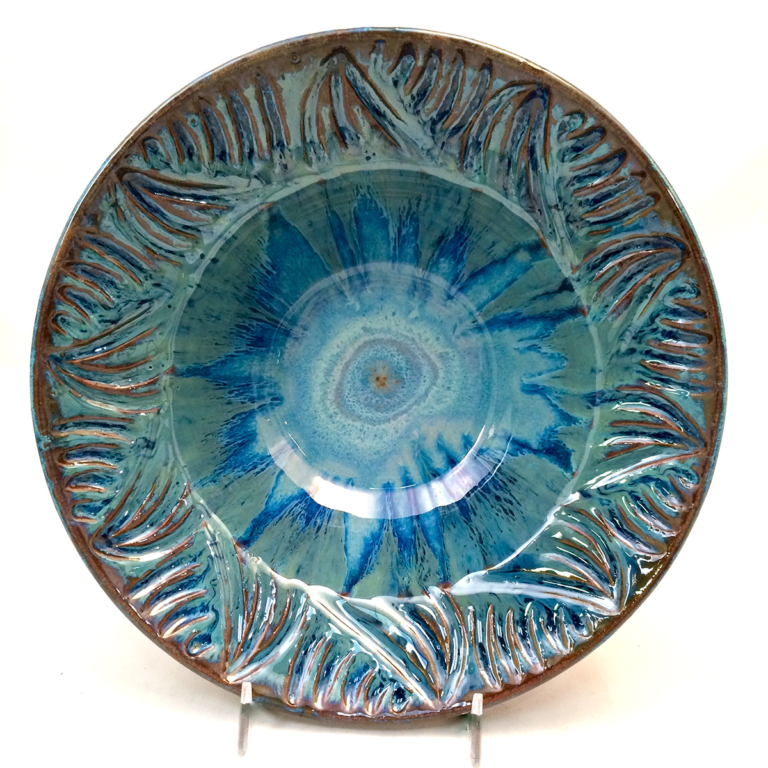 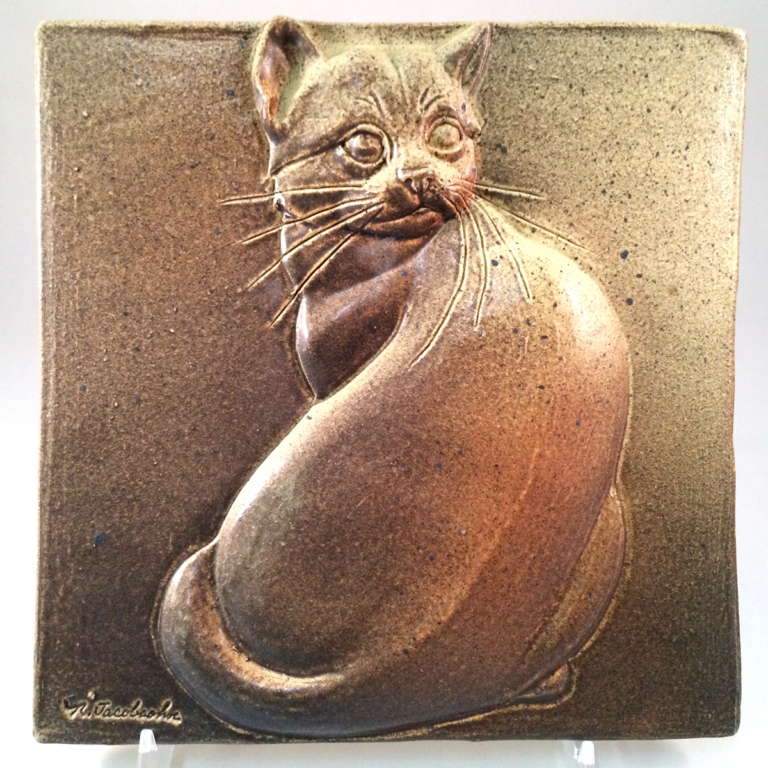